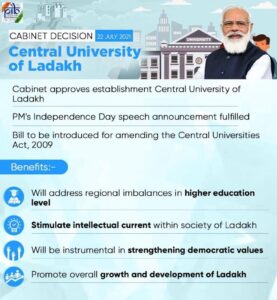 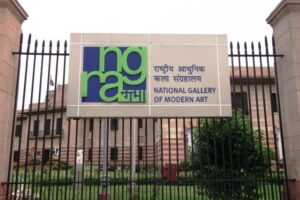 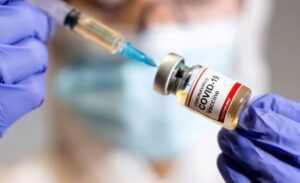 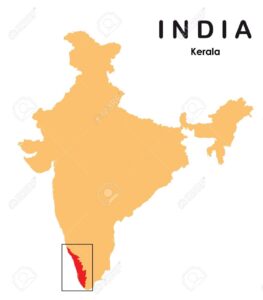 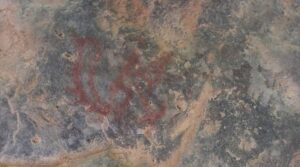 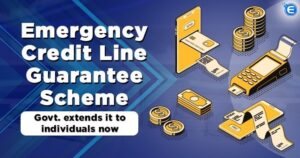 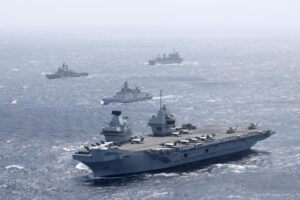 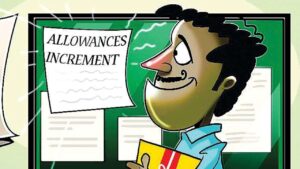 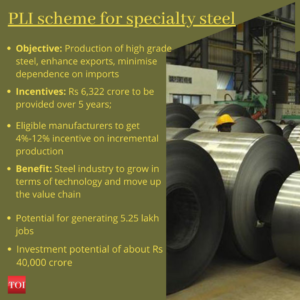 The five categories of specialty steel which have been chosen in the PLI Scheme are: 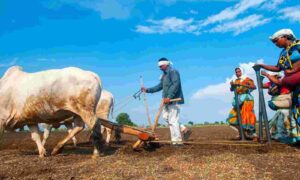 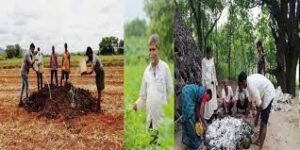