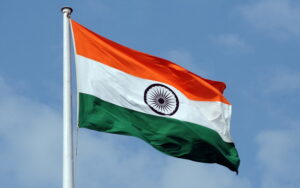 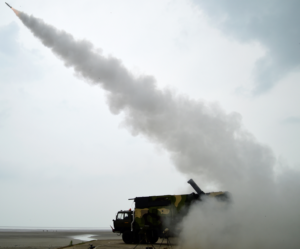 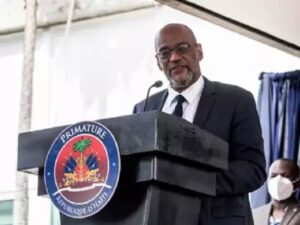 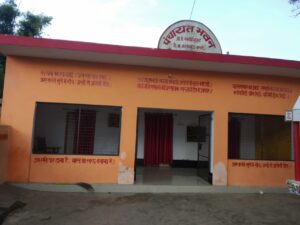 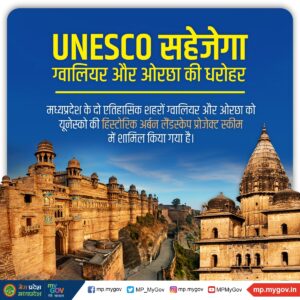 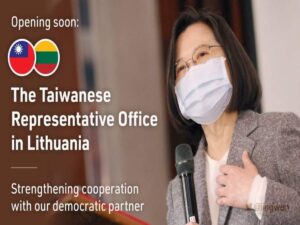 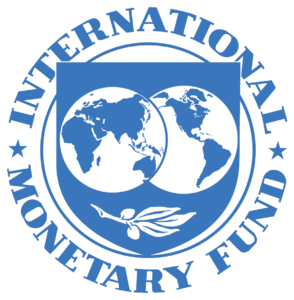 The Bihar government has announced the names of 15 personalities decorated with Hindi Sevi Samman and Award. On the basis of their writing, the government will honor 15 celebrities who have raised the flag of Read more…